I’m fortunate enough to be friends with one of the team that worked on the development of Dragon Brew, Toby T. Gee.  You may recognize Toby from his blog, Roll and Groove, an excellent read that delves into his twin loves of board gaming and music. If you already follow his work, you may have noticed he hasn’t been as active of late (a loss to us all) but I choose to believe it’s because he has been diligently working with the team behind Dragon Brew to bring it to fruition. Toby helped them edit the rules and rulebook and has joined the rest of the team in marketing it to the masses prior to and during its Kickstarter run. It’s because of this welcomed relationship that I was able to play one of the prototypes of Dragon brew, back in May of last year, at Geekway to the West 2016.

Dragon brew mixes two of my favorite things, board games and craft brewing. Add in the perfect fantasy setting and you have a recipe for good fun. Apparently in “Brumancia”, the fantasy setting for the game, years of bitter war and conflict have been replaced by a brewing competition. If only our world were so noble. As a worker placement game you choose a fantasy race, each with its own special forms of brewing prowess (perhaps they start with more resources, or more gold, etc.). All the players then proceed through a turn of the game, brewing their special beers that they will eventually put before a panel of judges to win victory points for the place earned at each competition. When I played the game I was informed it was still in development but what I played felt pretty polished, and I had a blast playing. The only thing missing in the equation was a nice cold brew to compliment my gameplay (though, if I recall it was like 8am… I mean, I’ve started earlier… but still).

This is August Games’ first product on Kickstarter but they’ve long been ingrained in the board gaming industry as lovers, and promoters, of the hobby. The man at the helm is Daniel G. George who was one of the founders of the Board Games and Brew podcast. Together with Kate Blevins, Jeff Cornelius, and Tom Lathos they’ve been podcasting about board games and beer since the fall of 2014. Daniel came up with the concept for Dragon Brew while chilling on the beach with his wife and a few brews on a rare sojourn from their children (I totally understand this). Reading his Designers Blog (an excellent read for those interested in the process of building a board game), things apparently just clicked in his head.

“Why not have a game where you take ingredient cards and lay them to make your own beers with custom names?  I grabbed my note book and sketched out cards lining up to create beers. I always ask myself “WHY” when I think of a new mechanic.  Why would players want to do this? What is the goal of the game?  To win prizes at a beer festival of course!  Judges with personalities and unique preferences!”

The wort was mashed, all that remained was a little fermentation of the core engine behind the game, and now of course we are at the bottling stage…ok, enough brewing puns, it might leave a bitter taste (ok, not sorry).

So let’s get into the pricing for the game, shall we? August Games keeps it simple. There are only three options remaining that get you the game. 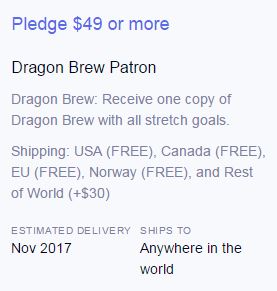 At $49.00 this is your best bet to get the game at a reduced price. From what I understand the retail price will likely jump to $65.00 post Kickstarter. So basically it’s a good time to buy.

As you can see, buying in at the future retail price now will get you some extra goodies. Signed stuff is always cool, plus I dig the art!

Getting four copies for $190.00 is a great way for your FLGS to get a head start on shelving the game for future sale. Let them know about it!

At this point the game is already 94% funded, and could very well fund before I hit the “post” button. Backers will get this game, especially considering they’ve also partnered with Quartermaster Logistics (the sister company to Cool Stuff Inc.) for backer reward fulfillment and warehousing. Let’s take a gander at a few of the stretch goals that, while not inevitable, are certainly the next step once this funds! Here are the first three.

I’m a huge fan of the third Stretch Goal. It’s always a lot of fun when a game can boast it’s own style of Meeple. So like its first two stretches, most of the goals focus on adding a variety of playable races to the game. There are already a lot to choose from but adding more sounds like a ton of fun, and likely something you’ll only be able to get as an expansion to the game later on. Another nod toward the solid move it would be to back during the Kickstarter.

What’s in the box you ask? 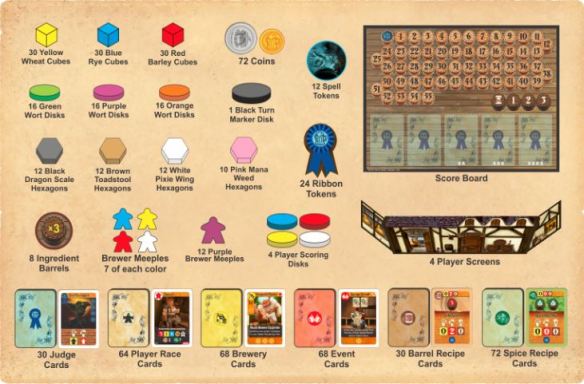 As you can probably tell, I’m geeking out about this game. Get in there quick folks and get a copy. I’d love to see this game shoot through stretch goals! Take care folks!

P.S. With only a little more than one hundred tickets to Geekway to the West 2017 remaining, you might be able to corner Toby and I and force Toby to demo this lovely game for you! 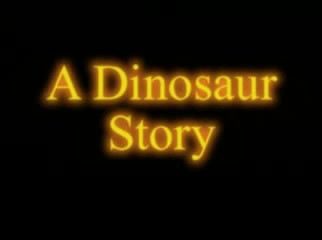 …and boy do I have some exciting articles\plans incoming over the next few days, weeks, and months!

I know I’ve been gone a while, but I needed the break. I’m a lone writer out here folks and though I endeavor to keep the posts flowing week to week I needed the downtime to recharge. You probably want to hear more about the teased plans mentioned above though right? Well, I can’t spill all the details just yet but I can offer a taste.

So there you have it folks. Hope you’re excited to have me back, I’m at least excited to be writing again whether or not you all are happy to have me! 😛 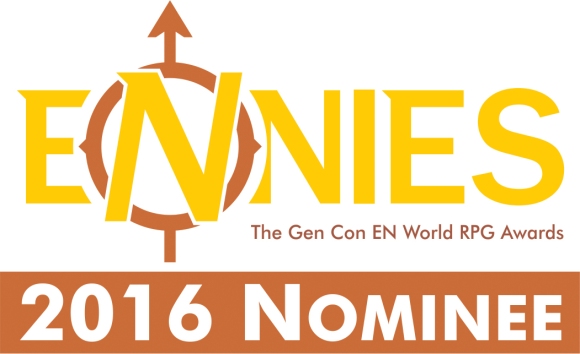